For some time, Thelen has been fascinated with life on the fringe of things. Through his alter ego Lump Lipshitz, he has routinely praised the character actor over the mega-watt star; seeking out life in the margins and truly appreciating the under-appreciated. In his first solo show at Branch Gallery, Thelen sheds his trademark moniker as he continues to investigate his favorite "minor characters"; setting them center stage in a world of discarded soda cans and suburban decay to humorously engage the dark issues of aging, homosexual marginalization, shame, and death. Real life underdogs such as Warhol actress Andrea Feldman, members of religious cult Heaven's Gate, and the late porn star Roy Garrett are all heroes of Thelen's imagination.

Effortlessly moving between media, Thelen's characters manifest themselves however he deems appropriate, whether it be through drawing, painting, sculpture, or video. Thelen's new video work, Nobody's Home, is a deliberately amateurish, hour-long montage of nameless men moving through what could be any suburban neighborhood. A seemingly endless accumulation of strangely unspecific and un-erotic images demonstrates the banality of voyeurism, and as the video unfolds, the perceived loneliness and desperation of the voyeur stands to challenge notions of deviant sexuality.

A series of small watercolors draw on the artist's particular love of oddity, whether male pattern baldness (and the feelings of emasculation that it may engender), child psychology, or the imagined plebian routines of hip hop stars like the ubiquitous 50 Cent. The drawings have a nervous humor made more effective by their emptiness of visual and substantive meaning; their starkness brought about through a certain economy of color, scale and composition. Likewise, a new pair of 'dash' drawings shows an obsession with mark-making, referencing both the journals of Charles Crumb and the work of Agnes Martin. Minimal and reductive, they stand in visual contrast to Thelen's more literal portraits and text drawings but share an interest in process and repetition. 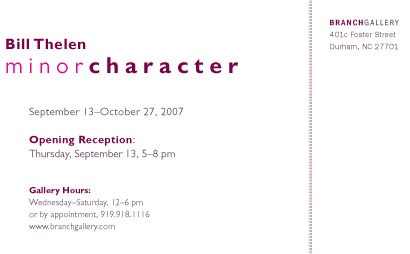 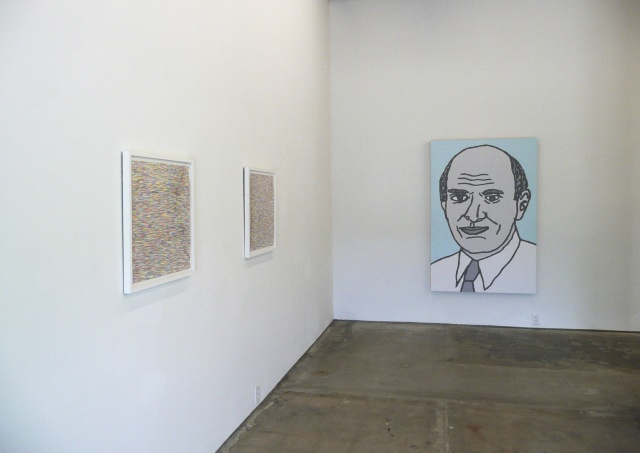 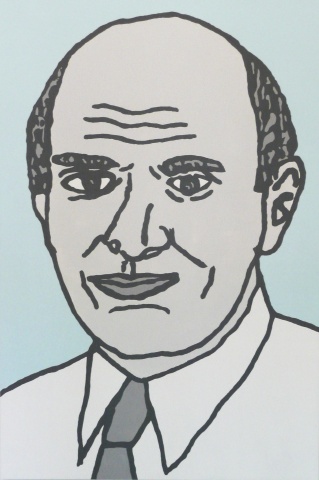 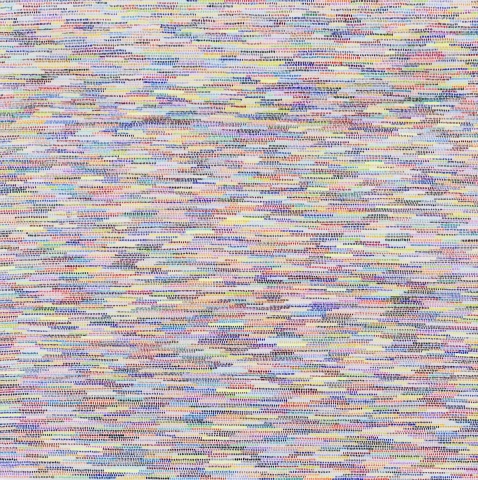 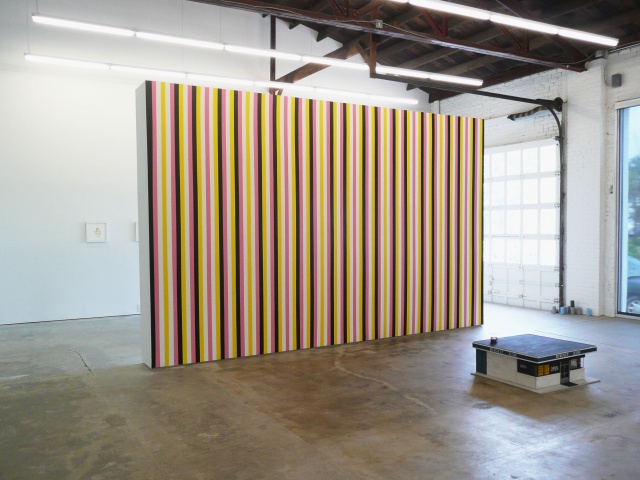 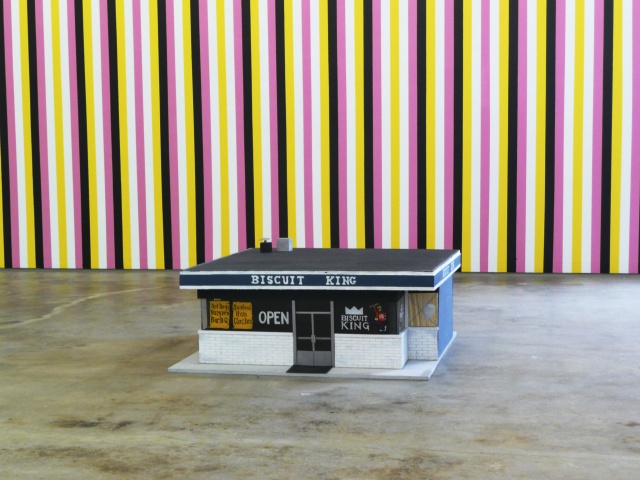 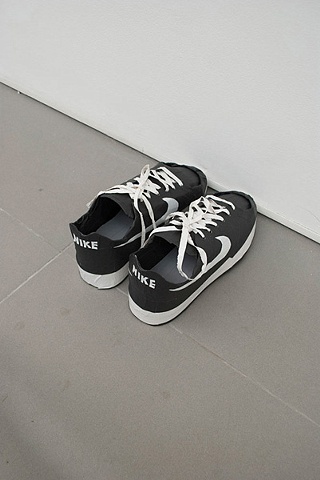 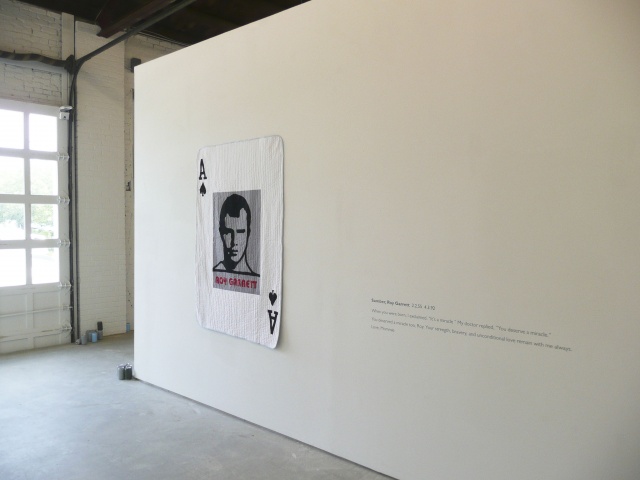 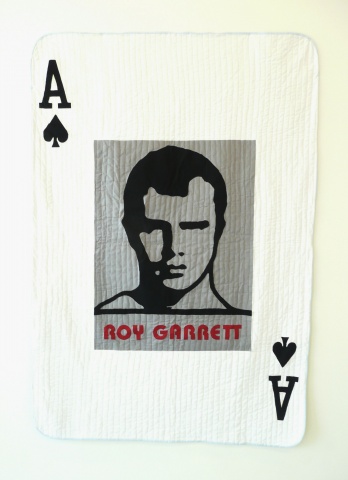 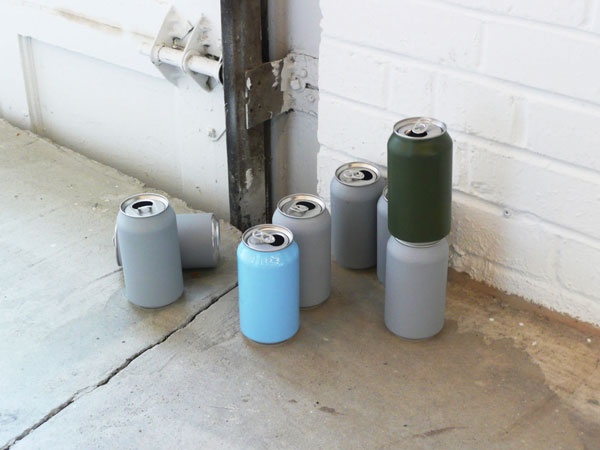 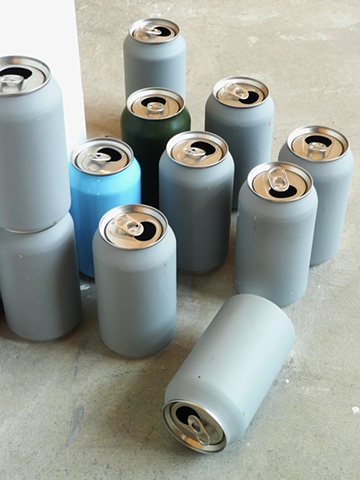 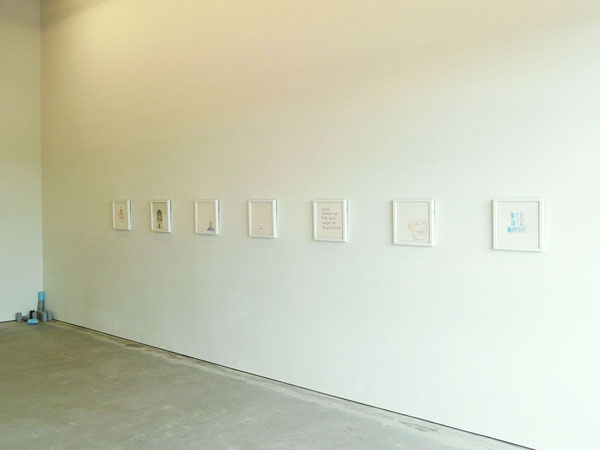 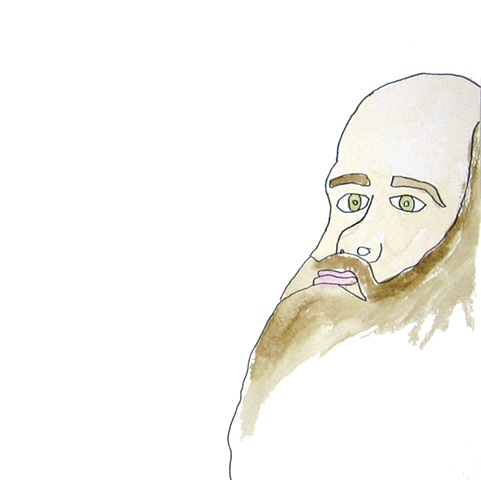 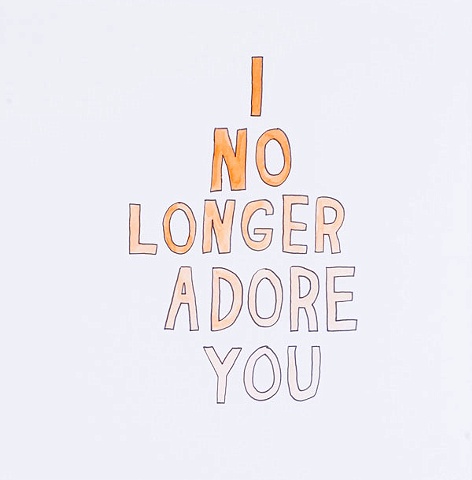 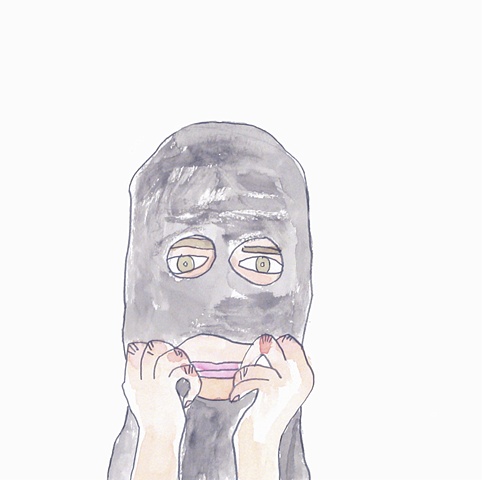 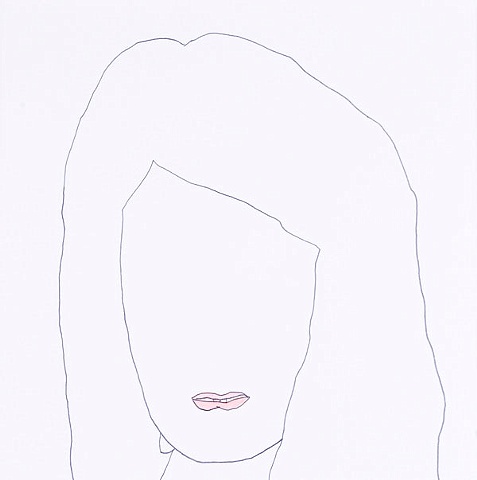